Get fresh music recommendations delivered to your inbox every Friday.

Please do as You please

from Bowing Crosses by Me El-Ma 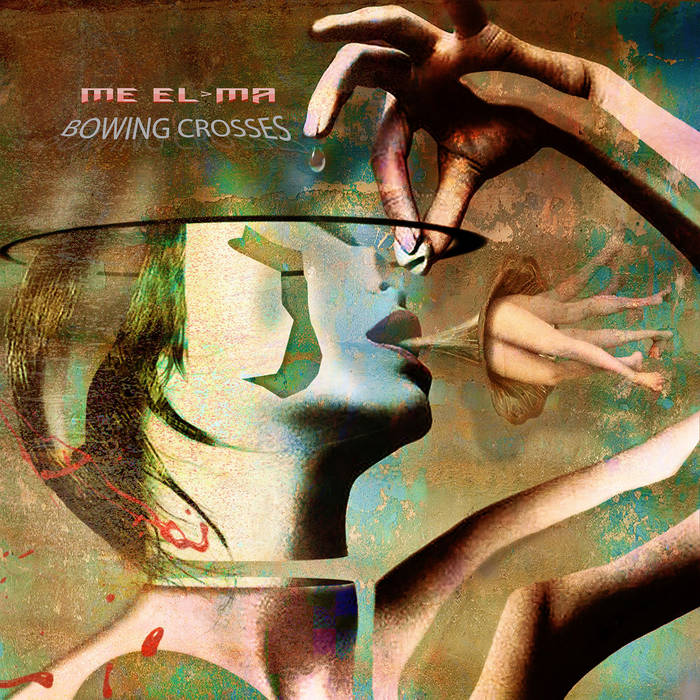 Me El-Ma was the drummer of the 16 years old Israeli legendary progressive bend "Atmosphera"
back in 1976.
During the end of the 70's He become a young professional drummer on stage and in the recording studios, and plays with some big names in the israeli scene.
In 1988 he moved to Germany, continued to make his music, painting & visual art,
In 2002 return to Israel
Released new album in 2018 ... more

Bandcamp Daily  your guide to the world of Bandcamp